It's a truth universally acknowledged that Romance will ALWAYS be popular... The Return of the Romance in YA

It has been TOO LONG since I blogged. I know, I know, I'm a bit rubbish, but truth is that I haven't had much time for reading recently. And then when I did have time, I found it hard to get back into the swing of things. I tried picking up some of my favourites, but nothing was working.

Everything felt a bit too... serious. (Which I think you'll agree, given the title of this blog, is somewhat ironic.)


So I did what any fan of books does when they're feeling a bit stuck in a rut. I took a recommendation and ran with it. The recommendation was for this: 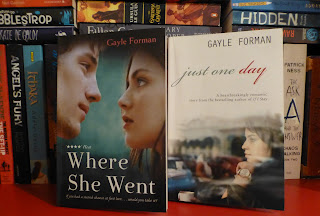 Specifically, it was for anything by Gayle Foreman. And goodness me, did I fall in love. In this, the 200th anniversary year of Pride and Prejudice, it seems that Contemporary Romance is coming back to bite Paranormal in the you-know-what (pardon the almost-pun).

God, I love both these books so much. In fact, I am currently in the process of buying everything that Gayle Foreman has ever written. Gayle Foreman is an American writer, and I found her books so refreshingly devoid of death and illness (and vampires, of course) that I started hunting down more American writers to sooth my reading woes. 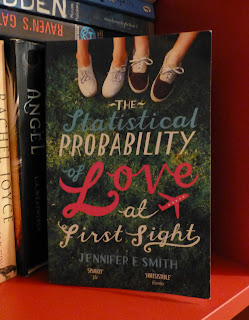 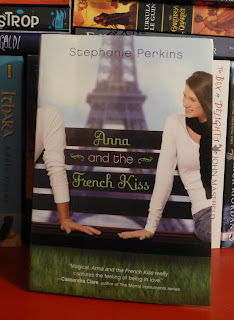 And finally a British writer... 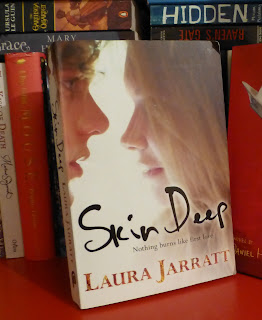 And then some more American writers - lots of them in fact, in this superb collection of short stories... 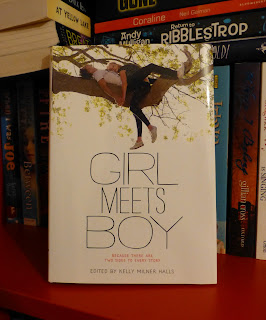 Along with most of the characters in these books, I AM IN LOVE. There's something about YA romance that is absorbing and reflective without getting too heavy.


Confession: I usually avoid romances like the proverbial plague. I always had this idea of them as soppy and wet and... well... everything I dislike.

But the romances that are hitting the shelves now are none of these things. Instead they are smart and sassy and, goddamit, they're funny.


Gayle Foreman is one clever cookie - her books are undeniably her, but they're also very different from each other. I'd particularly recommend Just One Day (the sequel Just One Year is an agonising several months away, but I'm fairly certain I'll be recommending it you very soon). Stephanie Perkins' Anna and the French Kiss may sound like a book only thirteen year-old girls would enjoy, but it is truly AWESOME. The perfect romance, and incredibly funny and smart.

Laura Jarrett is the only British author I've shown here. I could be wrong, but I can't find much in the way of Contemporary Romance on UK shelves, written by UK authors. But more and more American writers are appearing on bookshop shelves - so many, in fact, that it seems that Romance is truly on the up. Which isn't surprising, given our recent leanings towards all things dark and fetch-the-kleenex-please sad.

So I have my fingers firmly crossed that the next year will bring more like Laura Jarrett, because, quite honestly, I think we could all use a bit of romance.