Picture That - Illustration in fiction for older readers

This week, I found this lovely YA book sitting on my doormat...

Why We Broke Up, by Daniel Handler and Maira Kalman 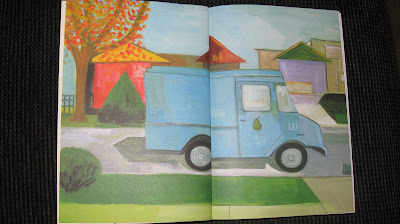 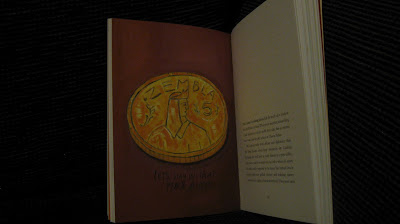 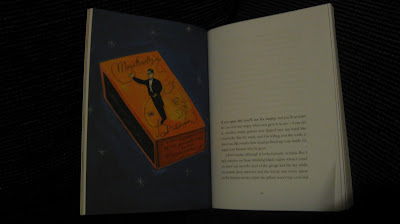 (Apologies for the rather dark pictures!)

Right now, I'm sitting on my sofa, wishing and hoping (and thinking and praying, if Dusty Springfield has anything to do with it) that illustration is making something of a come back.


Last month, Patrick Ness and Jim Kay won the Carnegie/Greenaway double for their book 'A Monster Calls'. It's a genius book, if you haven't read it, intwining words and pictures in a way that means neither would have quite the same impact without the other. It's the first time that the awards have been won by contributors to the same book - an acknowledgement, perhaps, that in this case, written story and drawn story exist as one thing.

A Monster Calls, where words meet illustration in a book for teens

So here's my question - when did illustrations stop being a necessary element of a good story?


Growing up, stories are all about pictures - the images act as a vehicle for understanding the words. Without the pictures, the story wouldn't be the same, but more importantly, it wouldn't be understood. (For me, life at that age was all about Janet & Allen Ahlberg.)

Why is that not the same for books for older readers? Why has it become something we associate only with books for younger children? Even Dickens had Cruikshank! Incidentally, the prevalence of illustrations in Why We Broke Up means a tumblr page is practically a prerequisite!

The use of illustration can be extremely powerful. Take this example from 'The Book Thief', for example. There aren't many illustrations in the book, and these particular ones appear in a section called 'Pages from the Basement'. They are the musings of a man who is hiding from the Nazis in the book thief's basement. 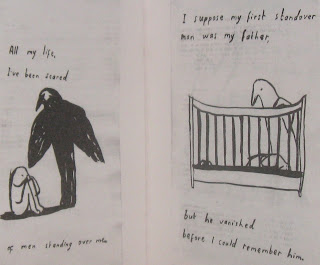 In Carlos Ruiz Zafon's 'The Midnight Palace' (originally published as an adult novel, but published here as YA), photographs are used to give a more visual sense of the book's Indian setting. 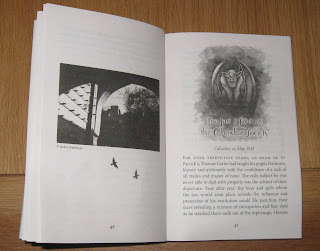 I don't know of too many recent books for older readers that use illustration to enhance the story. I've just been pointed in the direction of Cathy Brett, a writer-illustrator of books for teens, but I'm certainly interested in finding more - illustrations add such a fantastic dimension. They really can be an integral part of the story. 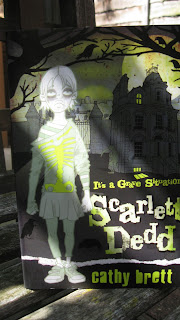 Cathy Brett's Scarlett Dedd - I can't wait to get stuck into this one!

So really that leaves me with just a few last words...